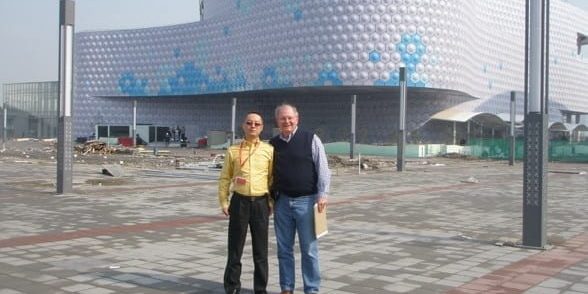 The Park at OWA Partners With Sally For its First Dark Ride
February 24, 2019
Go to Top