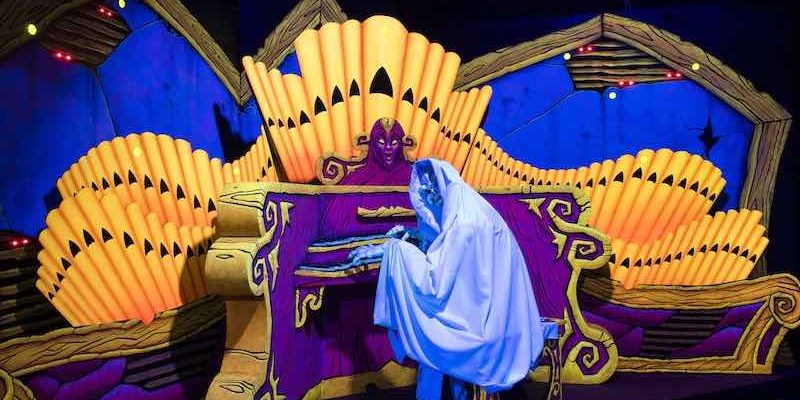 Two years after its debut in Foley, Alabama, The Park at OWA is to open its first dark ride. Supplied by the Sally Corporation, the interactive attraction will feature a version of the firm’s Ghost Blasters concept. To garner intrigue in the ride, which will open this coming season, the park teased fans with blurred photos and initiated an online naming contest. The final name will be selected at a later date.

“We knew we wanted an indoor attraction, something engaging and fun for families,” says Kristin Hellmich, OWA’s director of marketing and PR. “When we decided on an interactive dark ride, there was no better choice than the specialists at Sally. Of course we want quality, something that will stand the test of time. But what we’re really after is having park guests leave with a memory that they will want to relive, time and time again.”