The National September 11 Memorial honors the thousands of people who perished in the terrorist attacks of September 11, 2001 as well as the six people who lost their lives in the February 1993 bombing at the World Trade Center. The Memorial’s twin reflecting pools are located on the footprints where the twin towers previously stood. The National September 11 Memorial Museum is the primary institution examining and documenting this tragic event that touched so many lives.

MR-ProFun has been extensively involved in the development of the Memorial and Museum since its inception in 2006. MR-ProFun has developed design guidelines, capacity assessments, and attendance distribution models relating to the Memorial and Museum. After the museum’s opening our team completed operational audits to increase operational efficiency and enhance the visitor experience.

MR-ProFun continues to play an active role in generating operating budgets, policies, and planning for the Foundation, which is the operator of the completed Memorial. 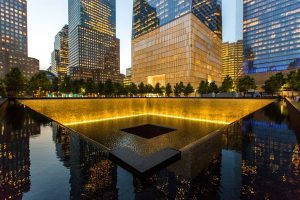 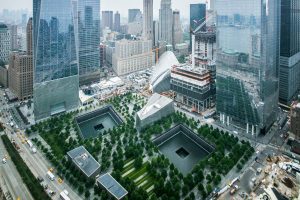